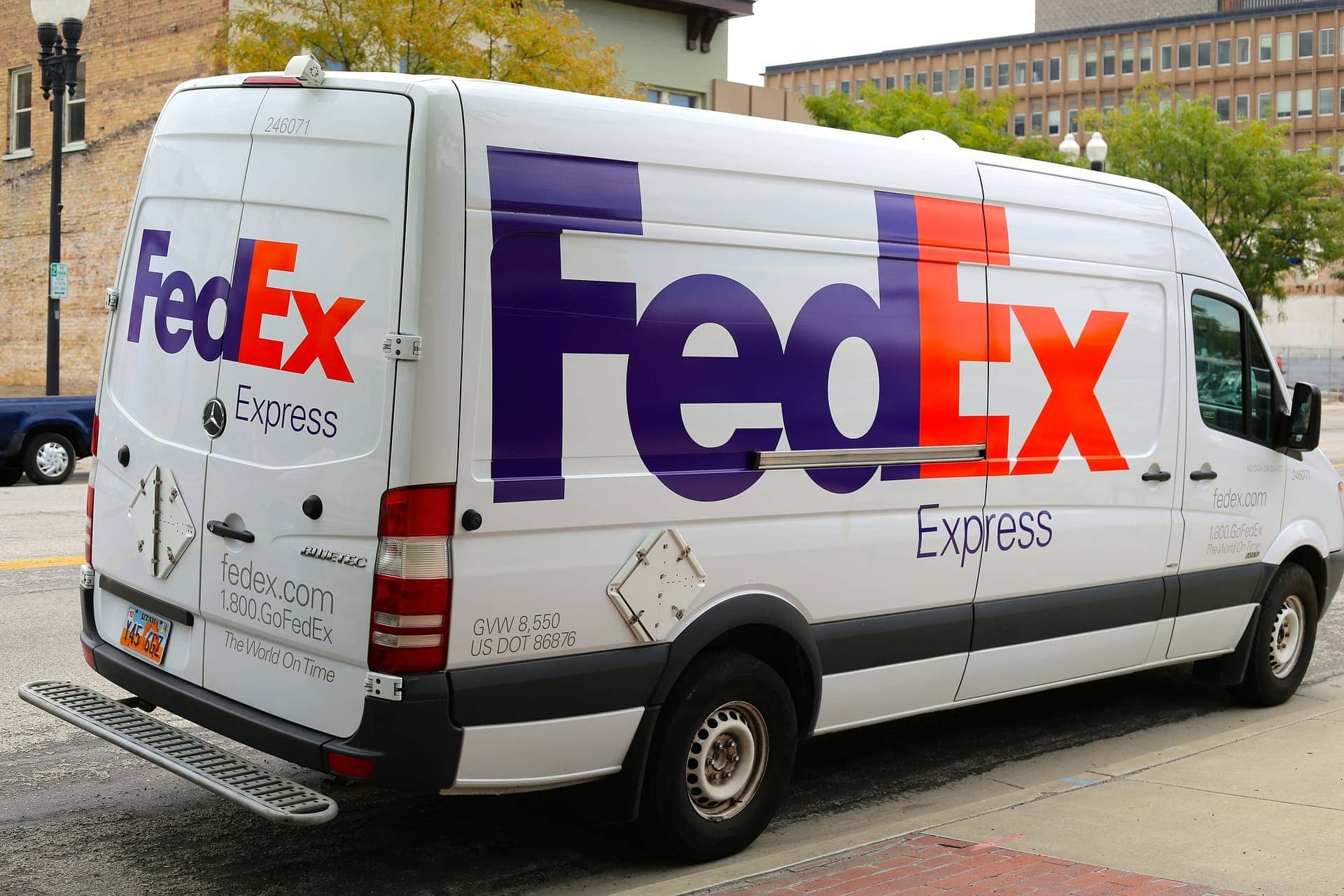 Q2 earnings releases aren’t typically appointment TV, but this hasn’t been a typical three months for the second largest carrier in the United States. FedEx had two major leadership changes in the last three months with David Cunningham stepping down as the CEO of FedEx Express effective December 31, and Sean Healy abruptly stepping down from his post as the CEO of FedEx Express Europe. Combine those events with FedEx CEO Fred Smith publicly criticizing the President’s stance on global trade, and the recent announcement of a spending freeze, and you have the makings of an episode of The Desperate Carriers of Memphis.

With that context in place, there was a little extra excitement around this quarter’s report. And, as if an early Christmas present to me, it didn’t disappoint. The second quarter 2019 results were released after the markets closed on Tuesday, December 18th and included some familiar language:

And then there was the exciting stuff:

In what is very likely related news, FedEx’s stock tumbled more than 9% once the market opened on December 19th to its lowest level since November 2016, and Oppenheimer and UPS both cut their price targets.

Check out related resources at Sifted.

UPS quarterly results are in and Wall Street is happy with this earnings surprise. UPS earned $1.94 per share, beating Wall Street’s estimate of $1.93.

END_OF_DOCUMENT_TOKEN_TO_BE_REPLACED

FedEx Had Another Banner Year. Highlights From 2018 Earnings Report

FedEx is shipping more packages and charging more than ever to do it. FedEx announced its fiscal revenue was up 7.9% at $65.5 billion over FY 2017, and revenue was up 9.1% at $17.3 billion for the fourth quarter. It was another record earnings report, a year-by-year trend we’re getting used to.

END_OF_DOCUMENT_TOKEN_TO_BE_REPLACED

Not sure if you have an account? Email [email protected].

Not Sure? Have Questions? Email [email protected].